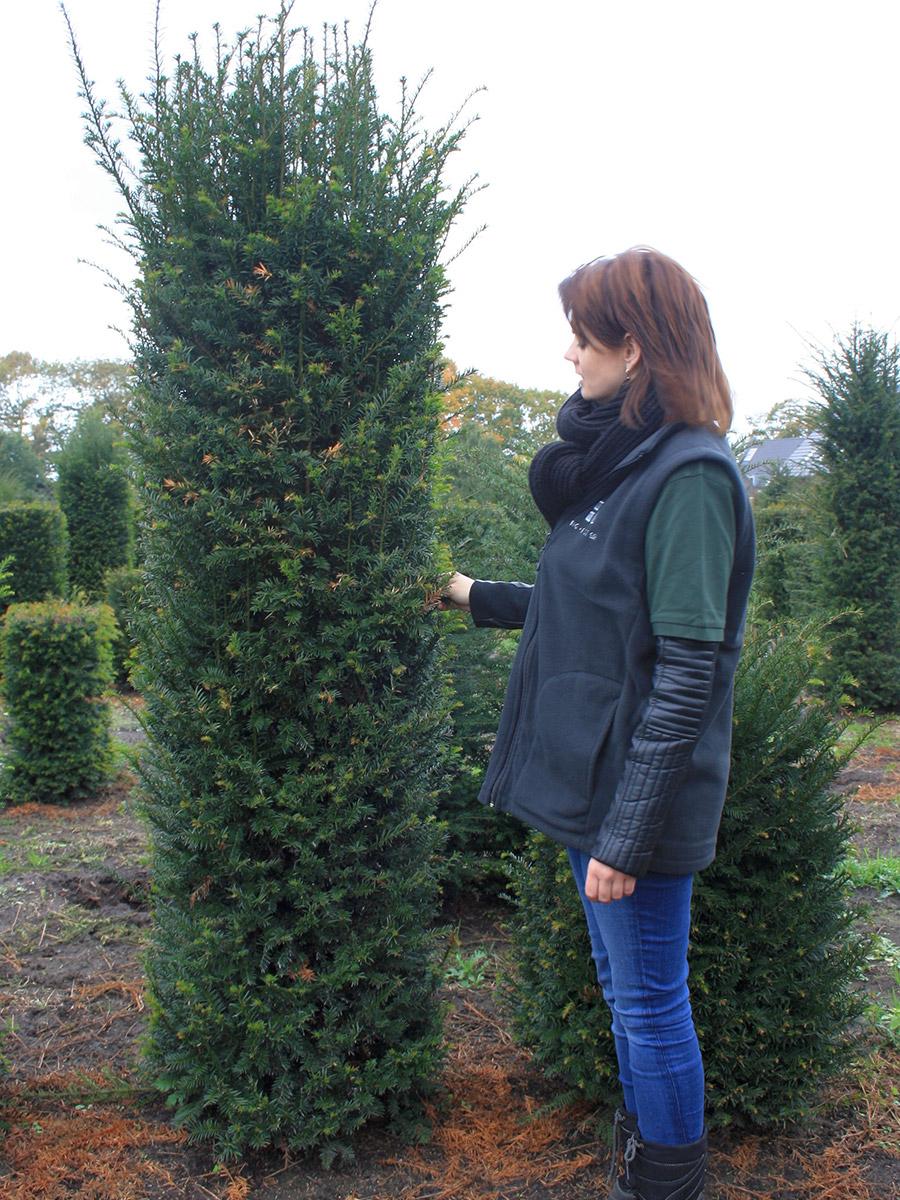 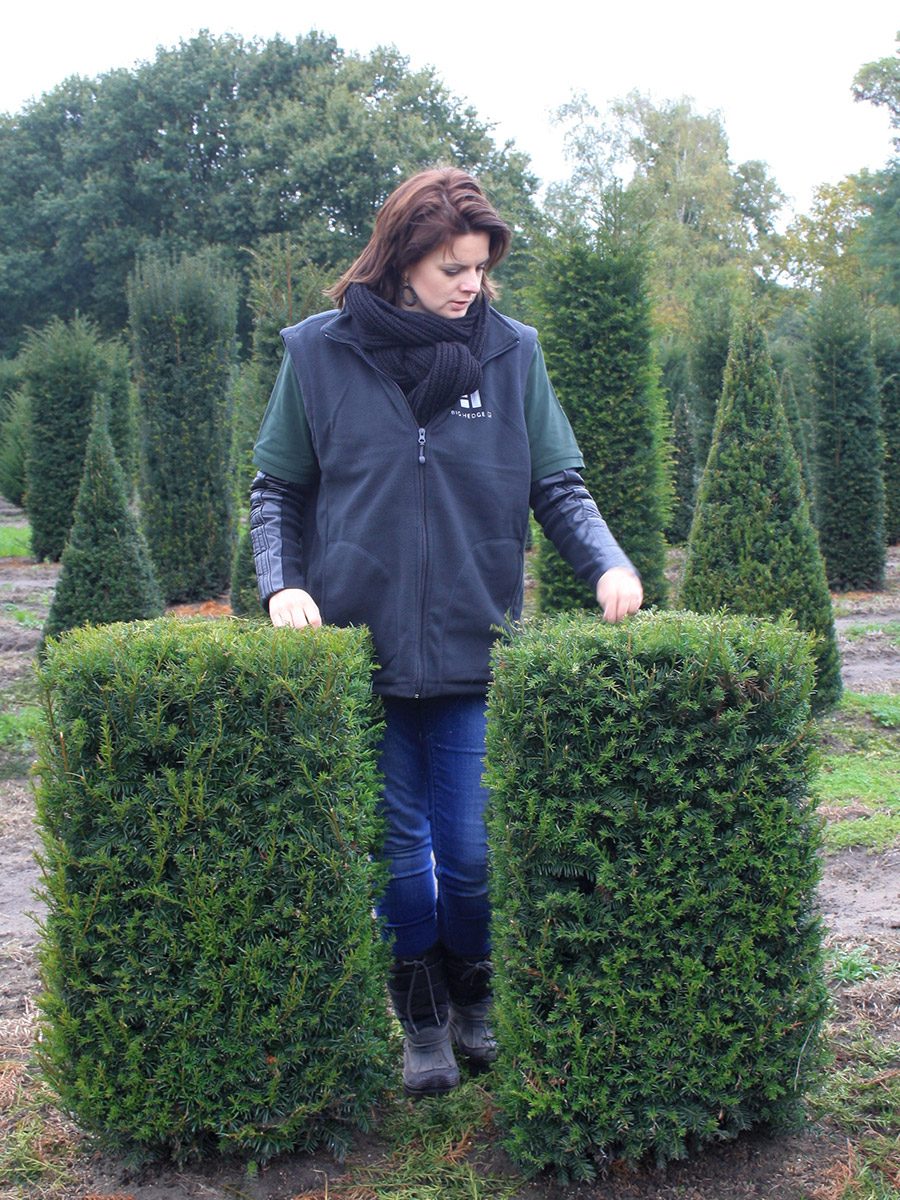 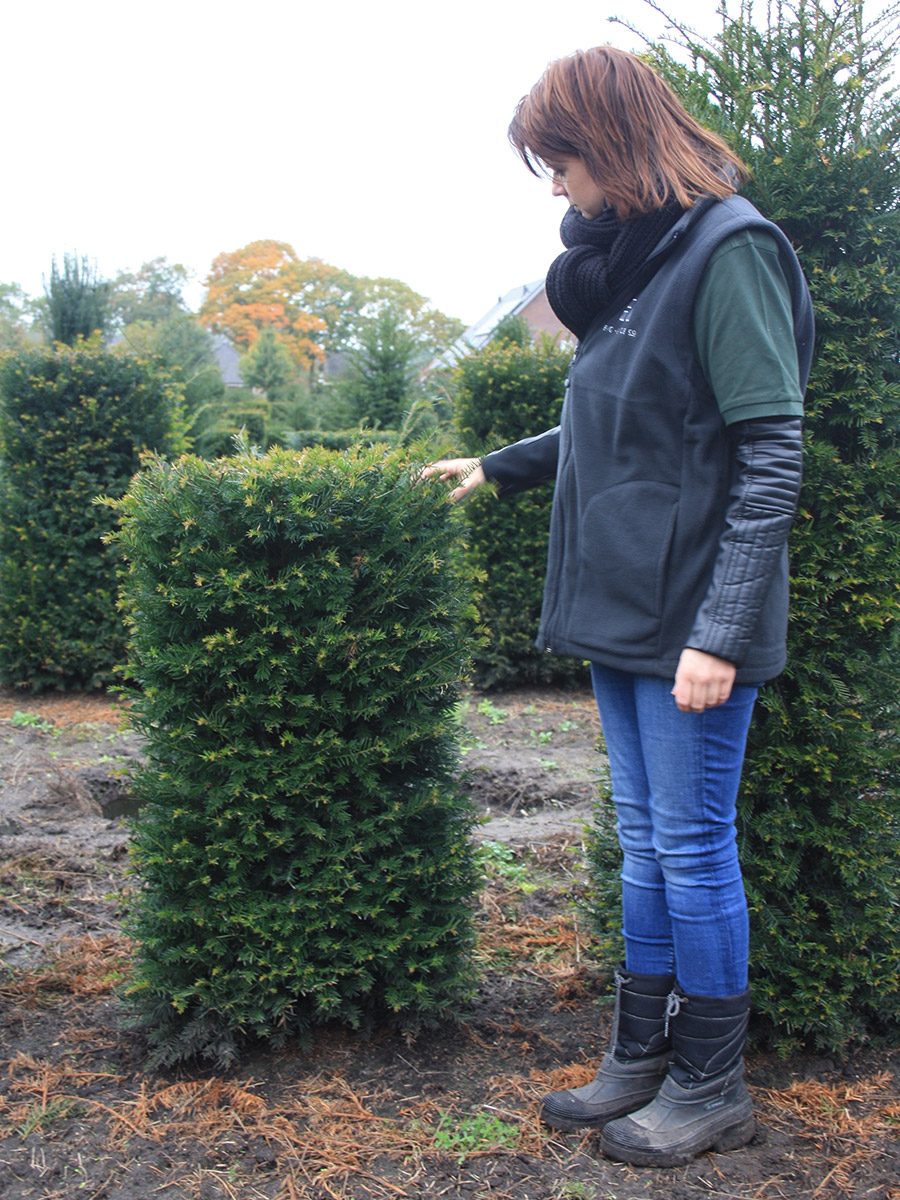 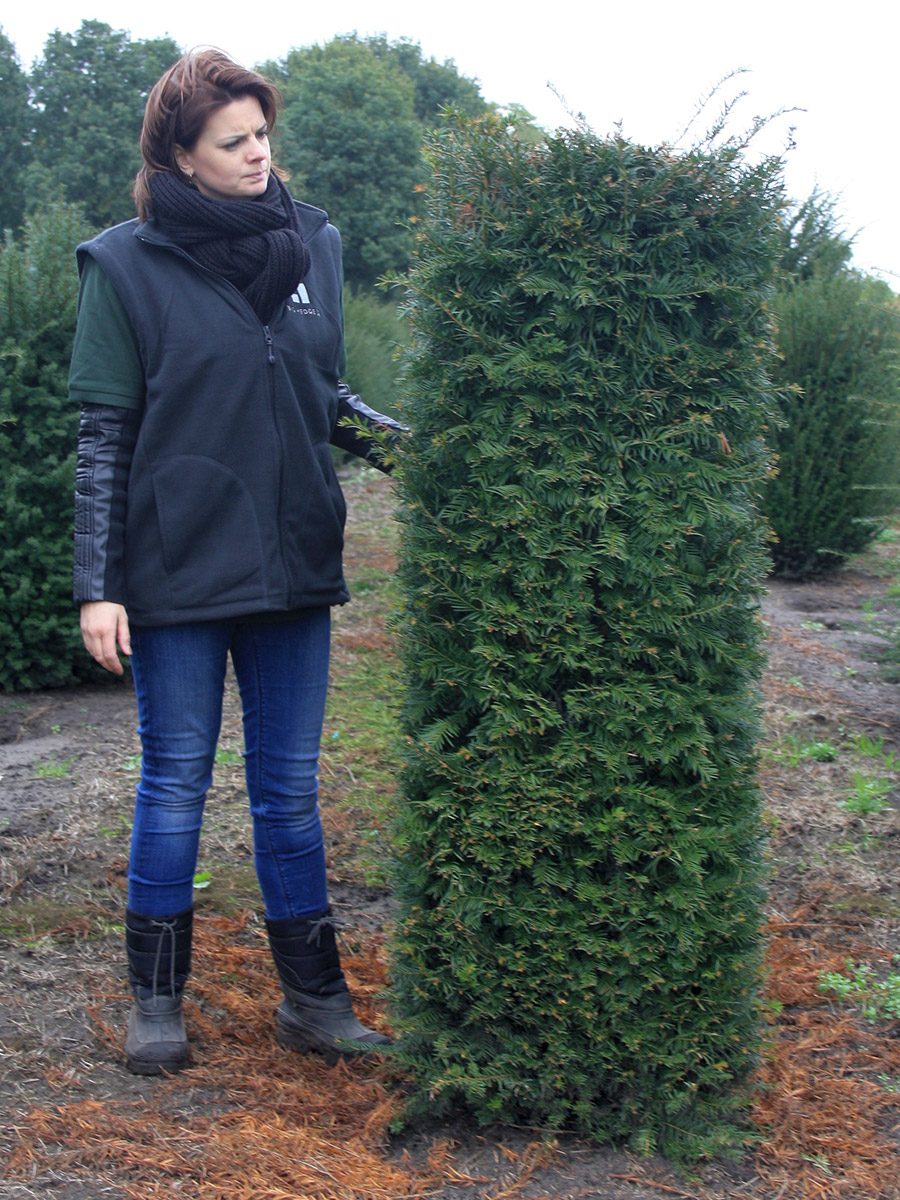 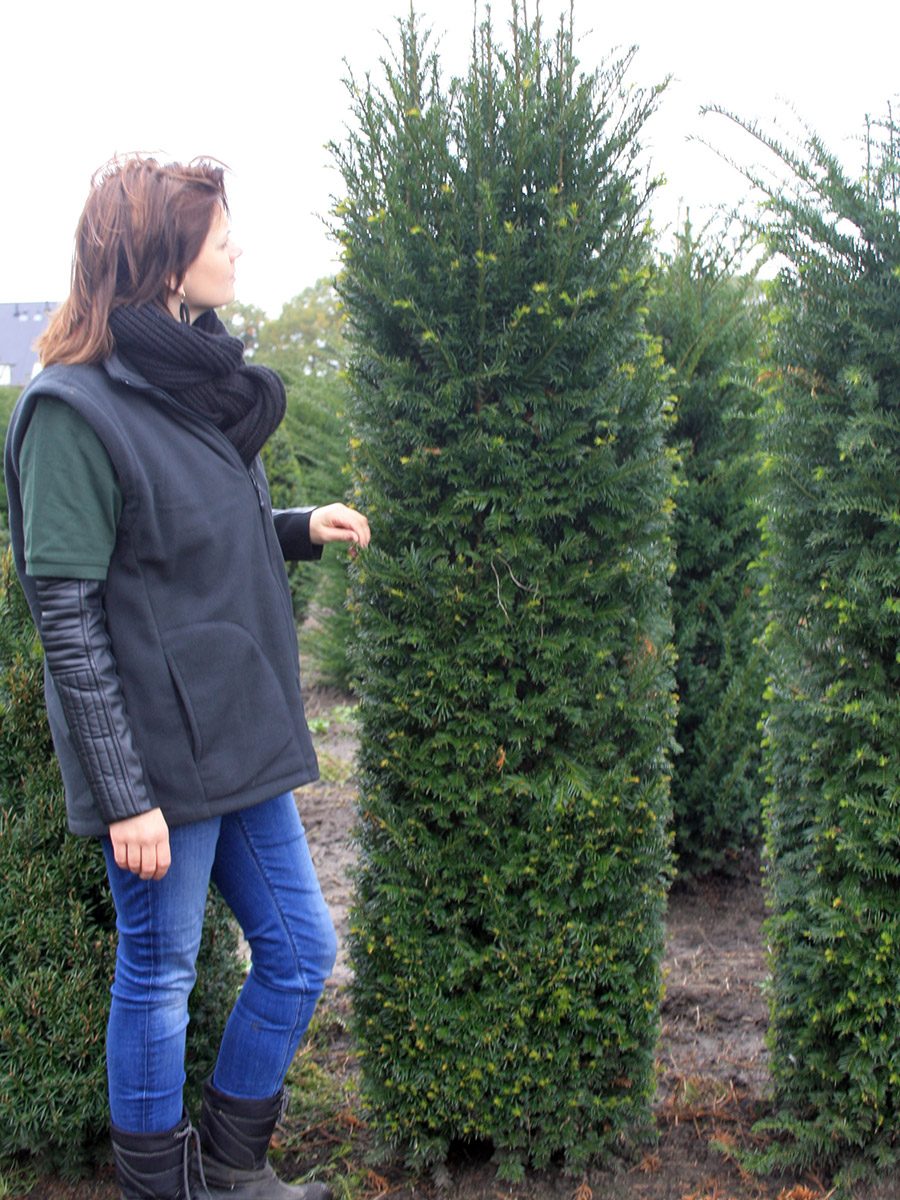 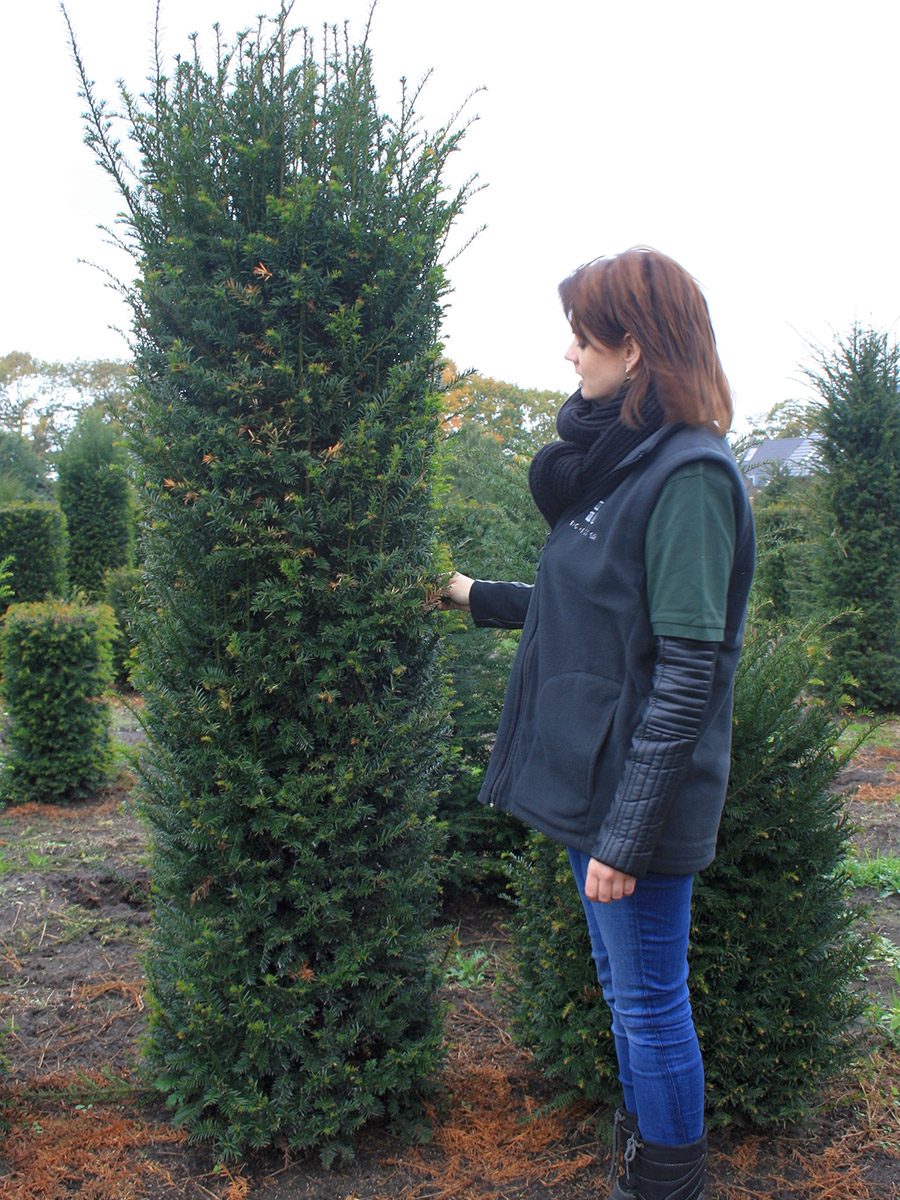 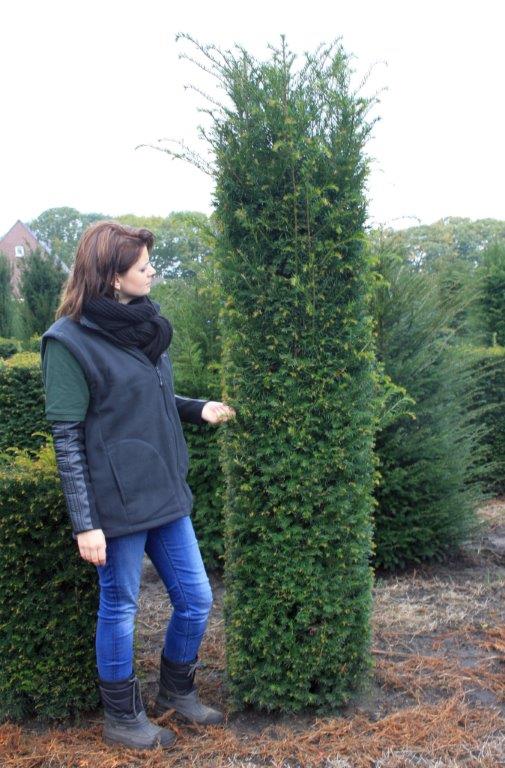 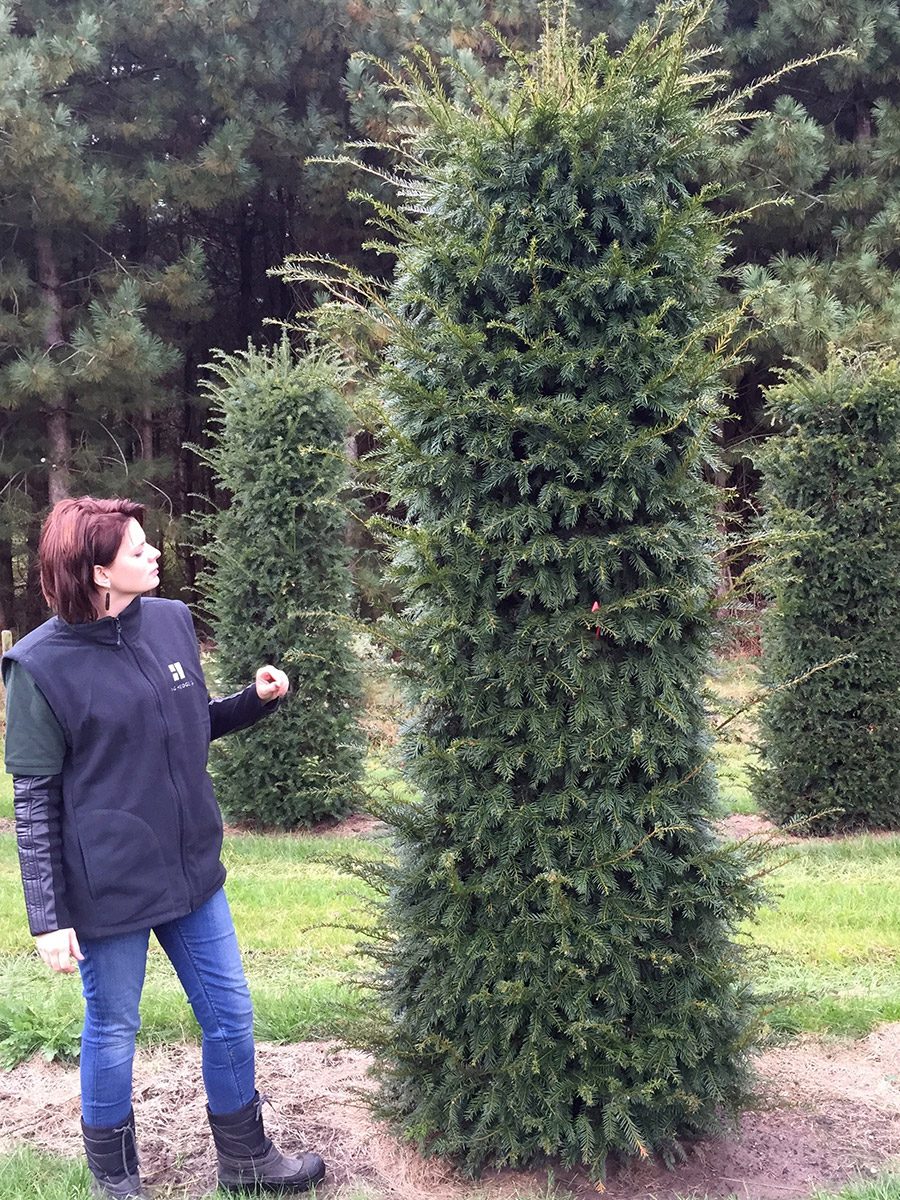 The Royal Horticultural Society has given the yew its prestigious Award of Garden Merit (AGM).

English Yew trees can reach 600 years of age and are often associated with churches. Yews were seen as symbols of immortality and it has been custom for yew branches to be carried on Palm Sunday.

The English Yew will also enjoy both sun and shady conditions as well as having the ability to withstand hard clippings twice a year (Spring and Summer). If overgrown, don’t be afraid to cut them back to the stumps.

Specifically grown for use in hedging and topiary, the English Yew also makes great ground cover; even in dense, dry shade.